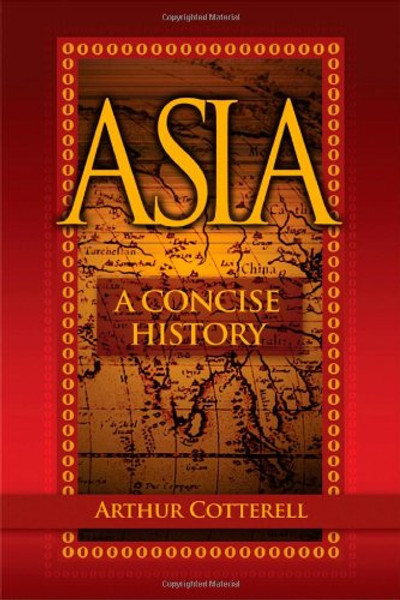 From one of the world's leading historians?a comprehensive narrative of the 3,000 years that have formed Asia's people, culture, and global destiny

Tracing its origins in Mesopotamia to its modern role on the global geopolitical stage, historian Arthur Cotterell offers a compelling, lively, and readable account of one of the most culturally diverse, and often misunderstood, parts of the world. Beginning with the emergence of the world's earliest civilization in 3000 BC, Asia: A Concise History provides a fascinating look at the global convulsions?like the rise and fall of Assyria and Persia, the medieval states that flourished after the advent of Islam, and the modern transformations triggered by the lightning conquests of imperial Japan?that have shaped the continent.

Destined to become a reference staple for history buffs and students of Asian history, Asia: A Concise History offers readers a breathtaking narrative and wealth of detail that make the formative periods, key events, and personalities from this once remote part of the world come alive.