Ancient Egypt: Everyday Life in the Land of the Nile 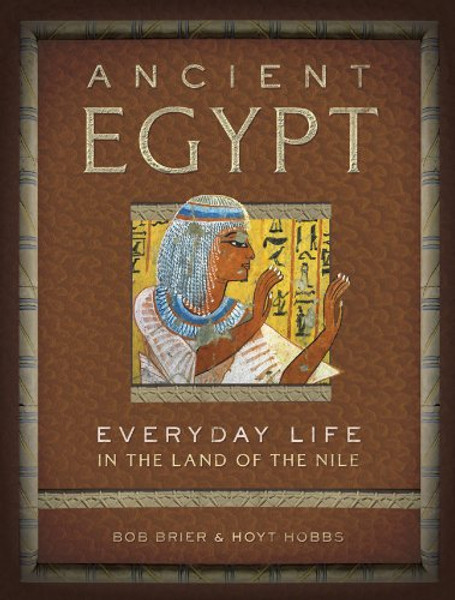 Ancient Egypt: Everyday Life in the Land of the Nile

A vivid view of life in ancient Egypt. More than 5,000 years ago, the ancient Egyptians founded one of the world's oldest civilizations. We know of its pyramids, art, and pharaohs. But what was life really like then? Ordinary citizens in ancient Egypt lived and worked in much the same ways as the average European of the eighteenth century, but ate better, had more practical clothing and lived more comfortably, in houses with patios, latrines, and cooling systems. Through deep investigative research, the authors explore the social and material existence in ancient Egypt-from what people ate and drank to how they worked, lived, played, and prayed. Features color and black-and-white images throughout, along with maps.

Ancient Lives: Daily Life in Egypt of the Pharaohs