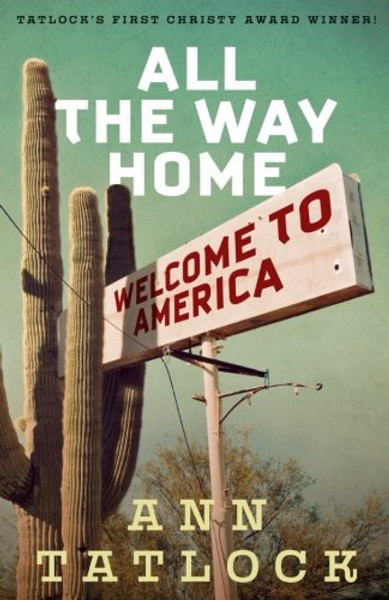 From a rough section of Los Angeles during the late Depression years, to the civil rights struggles of the 1960s in the South, this novel is a searing portrayal of one family trapped by alcoholism and another living the typical middle class life- but it's not what you would expect! Tatlock paints an American story through the eyes of two best friends, girls separated by the internment camps of World War II. The surprises never stop!

The Only Way to Learn Astrology, Volume 1, Second Edition