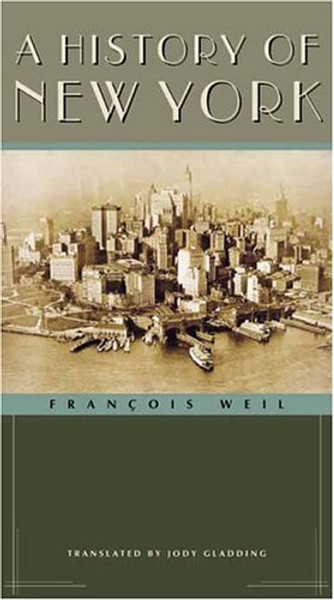 New York is not America, Franois Weil writes, but what America promises, perhaps its greatest promise. It may be hard to believe, then, that the quintessential symbol of American enterprise and energy was once quite low in the political and social hierarchy. Weil takes on the New York of myth and offers a compelling chronicle of how it actually developed into a global citywhat some have called the capital of the twenty-first century. He shows how the uneasy tension between capitalism and multiculturalism has been at the heart of the city's immense physical, social, economic, and cultural transformationas well as of American notions of what urban space is, for whom it exists, and how it is used. The book also captures what makes the city exceptionalfrom the arts and literature to popular culture and party politicsand reveals New York as both a unique space and a model of American diversity.