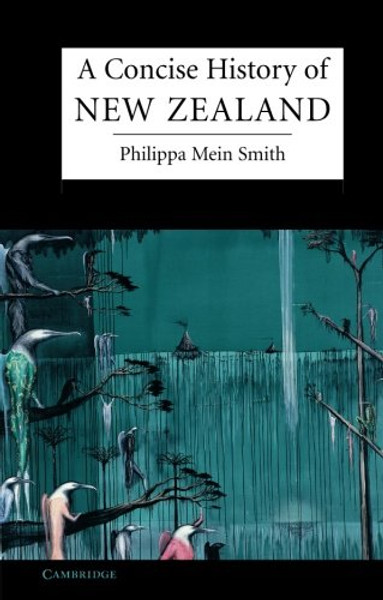 In this new account of New Zealand's history, Philippa Mein Smith considers the rugged and dynamic land from its break from Gondwana 80 million years ago to the beginning of the twenty-first century. Mein Smith highlights the effects of the country's small size and isolation, from late settlement by Polynesian voyagers, very late colonization and settlement by Europeans, and the interactions that made these people Maori and Pakeha, to struggles over land, and efforts through time to manage global forces. Placing New Zealand in its global and regional context, the book reveals its links to Britain, despite being immersed in the Pacific, and part of Australasia. Distinctively, it reveals key moments contributing to the founding of the country's national myths.