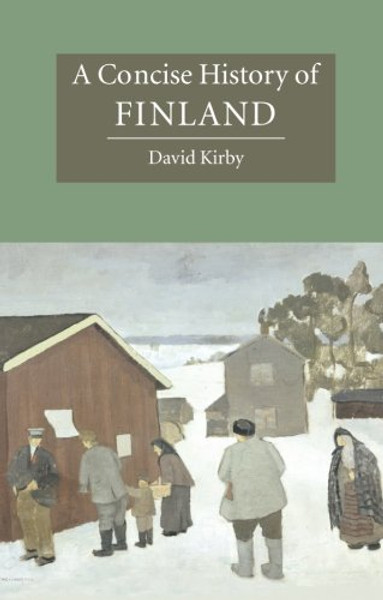 Few countries in Europe have undergone such rapid social, political and economic changes as Finland has during the last fifty years. David Kirby here sets out the fascinating history of this northern country, for centuries on the east-west divide of Europe, a country not blessed by nature, most of whose inhabitants still earned a living from farming fifty years ago, but which today is one of the most prosperous members of the European Union. He shows how this small country was able not only to survive in peace and war but also to preserve and develop its own highly distinctive identity, neither Scandinavian nor Eastern European. He traces the evolution of the idea of a Finnish national state, from the long centuries as part of the Swedish realm, through self-government within the Russian Empire, and into the stormy and tragic birth of the independent state in the twentieth century.