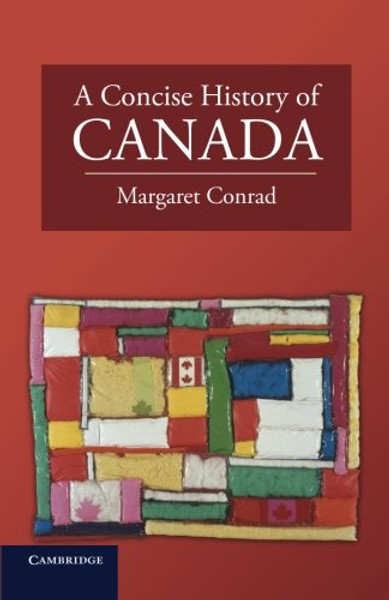 Margaret Conrad's history of Canada begins with a challenge to its readers. What is Canada? What makes up this diverse, complex, and often contested nation-state? What was its founding moment? And who are its people? Drawing on her many years of experience as a scholar, writer, and teacher of Canadian history, Conrad offers astute answers to these difficult questions. Beginning in Canada's deep past with the arrival of its Aboriginal peoples, she traces its history through the conquest by Europeans, the American Revolutionary War, and the industrialization of the nineteenth and twentieth centuries, to its prosperous present. As a social historian, Conrad emphasizes the peoples' history: the relationships between Aboriginal and settler, the French and the English, the Catholic and Protestant, and the rich and poor. She writes of the impact of disease, how women fared in the early colonies, and of the social transformations that took place after the Second World War as Canada began to assert itself as an independent nation. It is this grounded approach which drives the narrative and makes for compelling reading. In the last chapter, the author explains the social, economic, and political upheavals that have transformed the nation over the last three decades. Despite its successes and its popularity as a destination for immigrants from across the world, Canada remains a curiously reluctant player on the international stage. This intelligent, concise, and lucid book explains just why that is.