A Brief History of Manga 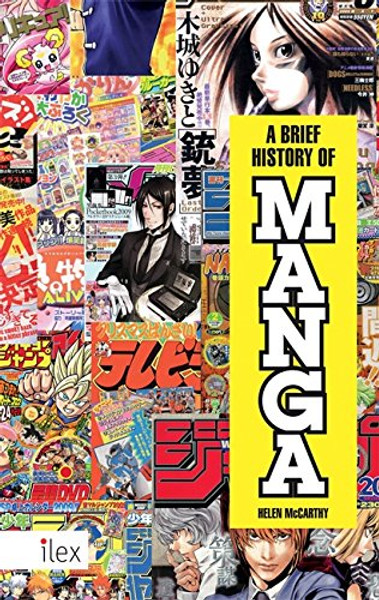 A Brief History of Manga

Manga is more than a genre in the comics field: it is a vital creative medium in its own right, with hundreds of millions of readers worldwide, a host of graphic styles, and a rich history now spanning seven decades.

Now for the first time, that history is told by an award-winning expert in the field. Covering topics from Akira to Mazinger Z, this book is fully illustrated throughout, and photos of key creators accompany accessible sidebars and timelines. The text is chronological, telling the story of Manga from its early-20th-century origins to its global dominance. Timelines relate key publications to events in Japanese and World history, and frequent sidebars give short biographies of key creative figures.

Answering the key questions of any fan where did my favourite manga come from, and what should I read next? this book will open doors to neophytes and experts alike.

Fans of manga and anime will:
- discover the stories behind their favorite manga creator
- be inspired by the history of the medium and its genre
- find new manga to read and fall in love with

A Brief History of Science

A Brief History of Neoliberalism