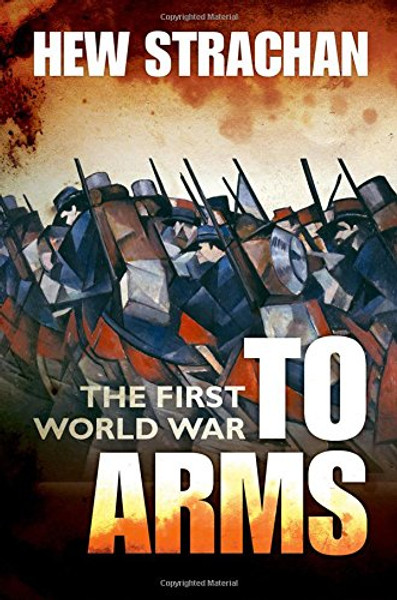 This is the first truly definitive history of World War I, the war that has had the greatest impact on the course of the twentieth century. The first generation of its historians had access to a limited range of sources, and they focused primarily on military events. More recent approaches have embraced cultural, diplomatic, economic, and social history. In this authoritative and readable history, Hew Strachan combines these perspectives with a military and strategic narrative. The result is an account that breaks the bounds of national preoccupations to become both global and comparative.
The first of three volumes in this magisterial study, To Arms examines not only the causes of the war and its opening clashes on land and sea, but also the ideas that underpinned it, and the motivations of the people who supported it. It provides pioneering accounts of the war's finances, the war in Africa, and the Central Powers' bid to widen the war outside Europe.